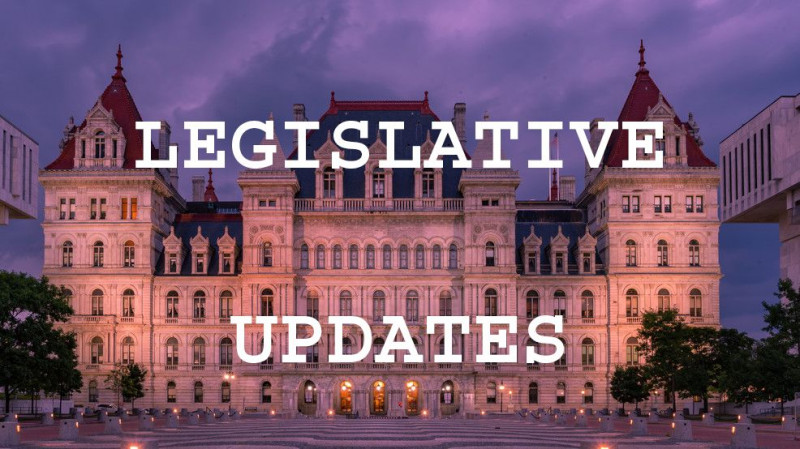 We are living in unprecedented times, where both police and other civil servants are under attack from Albany. There are three bills that the NYSFOP, and a coalition of other NY Police Unions, are working to fight.

This bill would make it a crime to use deadly force when trying to arrest a person who has committed murder, forcible rape, forcible criminal sexual act, or to stop a kidnapping. If passed, this bill will put the lives of both citizens and officers in danger.

(2) An Act to Amend the Civil Rights Law, in relation to providing a Civil Action for deprivation of rights: Senate Bill S.1991 Assembly Bill A 4331

If passed, this bill would eliminate qualified immunity for Police and Peace Officers throughout NYS. NYPD has already lost qualified immunity. Qualified immunity is the practice of not being able to file a civil lawsuit against a government official performing his or her official duties unless they violate "clearly established statutory or constitutional rights of which a reasonable person would have known." If this bill passes, many Police and Peace Officers will find themselves being sued civilly for merely doing their jobs.